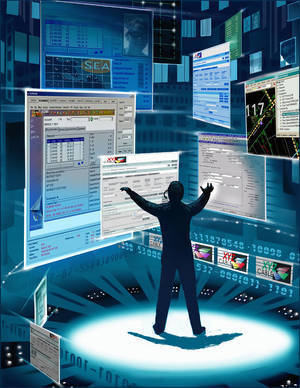 At that point, I began to wonder about how characteristics of the interface the software presented to the user might influence the user’s performance. We started to explore that question in a series of studies revealing that more human-like interfaces had distinctive and seemingly social-psychological effects on the user.  Some of our published work on this topic (see below), along with work done at Stanford, reportedly inspired Microsoft engineers to develop a software agent called “Microsoft Bob.”