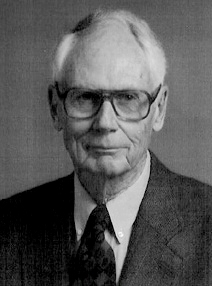 Herbert Jenkins is a Professor Emeritus of Psychology at McMaster University. Educated at Oberlin College and Harvard University, he has held positions at The Lincoln Laboratories in Massachusetts, at MIT, and the Bell Telephone Laboratories before coming to McMaster in 1963. He received an honorary degree from McMaster in 2009 for his contributions to the psychology of learning and judgement, and for his leadership in inquiry-based, interdisciplinary, socially responsible undergraduate education. He helped create McMaster’s distinguished interdisciplinary Arts and Science Program and its Engineering and Society Program, and he served as Director of both. This approach to undergraduate education has been widely influential in other universities in Canada.